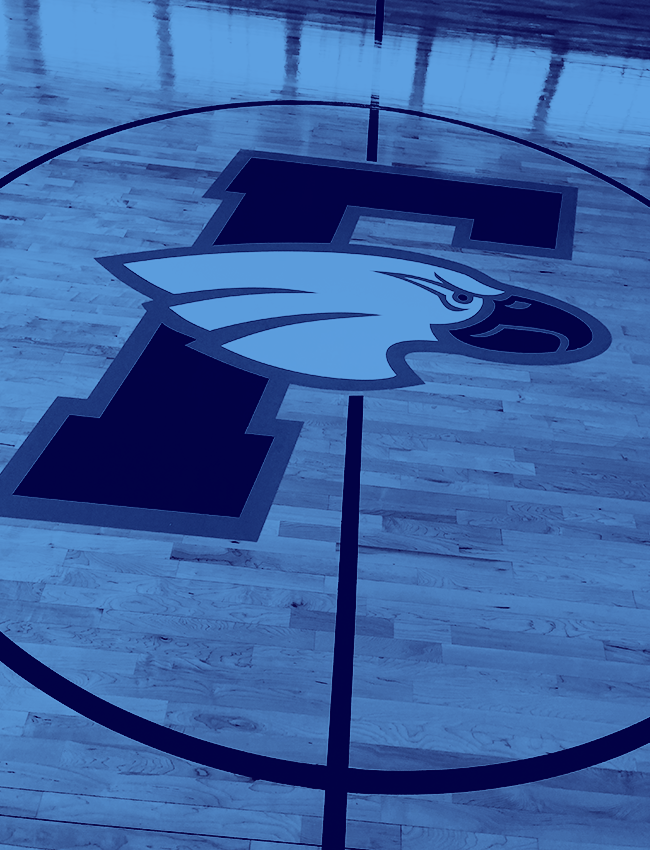 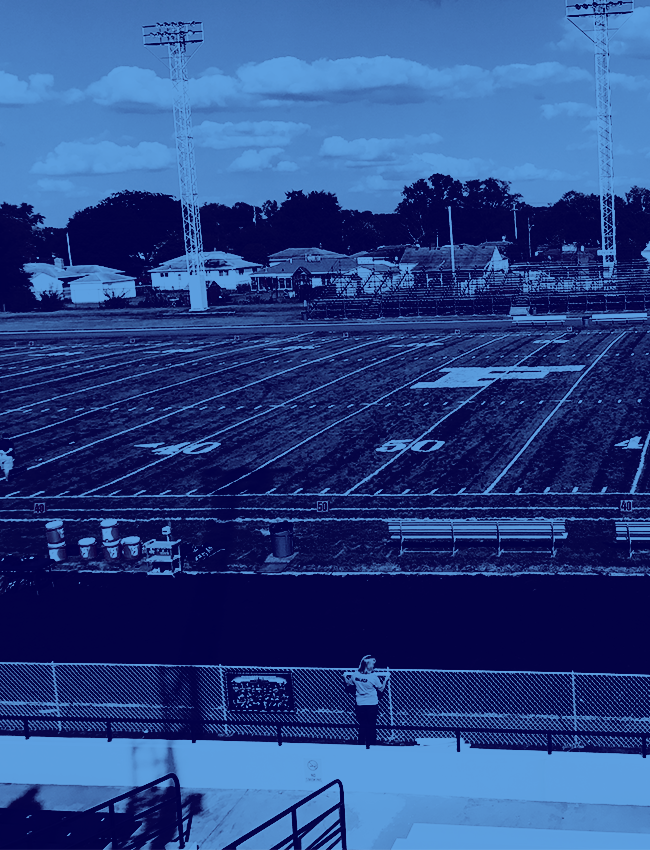 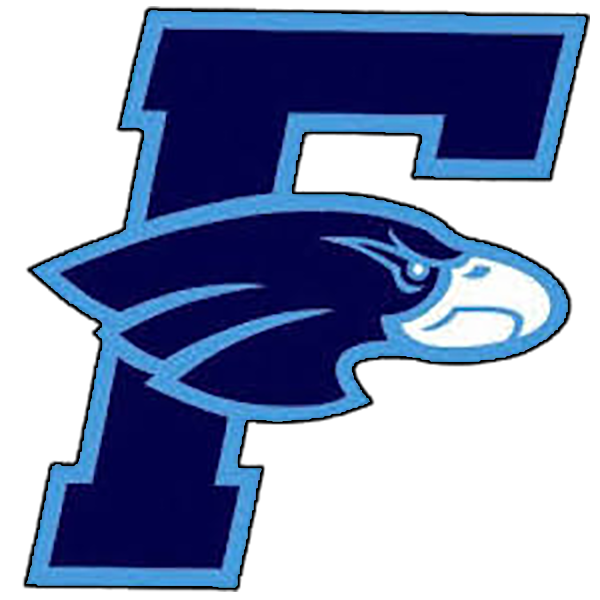 Fairborn High School Athletic Hall of Fame Nomination Form:
To recognize and honor individuals who have made significant athletic contributions to Fairborn City Schools. The Fairborn Athletic Hall of Fame will serve to heighten school pride and reinforce what it means to be a Fairborn Skyhawk.
Eligibility
All nominees (athlete/coach/non-athlete) must have demonstrated good citizenship throughout their life.
A. Athletes
1. Athletes who are nominated must be a graduate of Fairborn High School, Bath High School, Baker High School or Park Hills High School.
2. Athlete must have lettered in at least 1 sport for 2 years, or 2 or more sports for 1 year. 3. Athletes will not be considered until 5 years after their graduation date.
4. Athlete must have earned at least one Varsity level 1s​ t​ team all-conference or all-division honor.
5. Athletic achievements earned after attending Fairborn High School may be considered.
6. Exhibited sportsmanship, character and citizenship on and off of the field during and after high school.
B. Non-athletes
1. Any coach, administrator or other athletic contributor who served Fairborn City Schools for at least 5 years, and has been out of the position for at least 3 years, or will be immediately eligible after 20 years of service.
2. Any non-athlete nominee must have performed meritorious service on behalf of Fairborn Athletics.
3. Athletic contributions made after the person has graduated high school may be considered – for example playing in NFL, MLB, NBA, being a college athletic director, professional team owner, etc.

C. Teams
1. A team may be considered for recognition 10 years after the accomplishment.

2. All coaches, players, athletic trainers, team managers, etc. will be recognized.
3. The athletic achievement of the team must have been a significant accomplishment or contribution to Fairborn High School.
Hall of Fame Committee:
1. The Fairborn Athletic Hall of Fame committee will consist of at least the following members:
·​ ​Athletic Director
·​ ​Lead Principal
·​ ​Assistant Principal
·​ ​Skyhawk Athletic Club President
·​ ​2 current Head Coaches
·​ ​1 Board of Education Member
·​ ​2 retired Fairborn City School employees
·​ ​Up to but not to exceed 2 at large members
2. The selection committee will meet in September to consider, vote and announce nominations.

3. No more than five nominees will be inducted each year.
4. Awards will be recognized at halftime of a Varsity Football game . A reception for all inductees will be held prior to the game.
Voting
Each member for the Fairborn Athletic Hall of Fame committee shall have one vote. A nominated individual or team will need a majority of votes, at least 5, in order to be inducted.

Why should this individual be considered for induction into the Fairborn Athletic Hall of Fame?
Nominating Individual’s Information Name
Address
Phone Number
Relation to Nominee
Mail to:
Kevin Alexander
Athletic Director